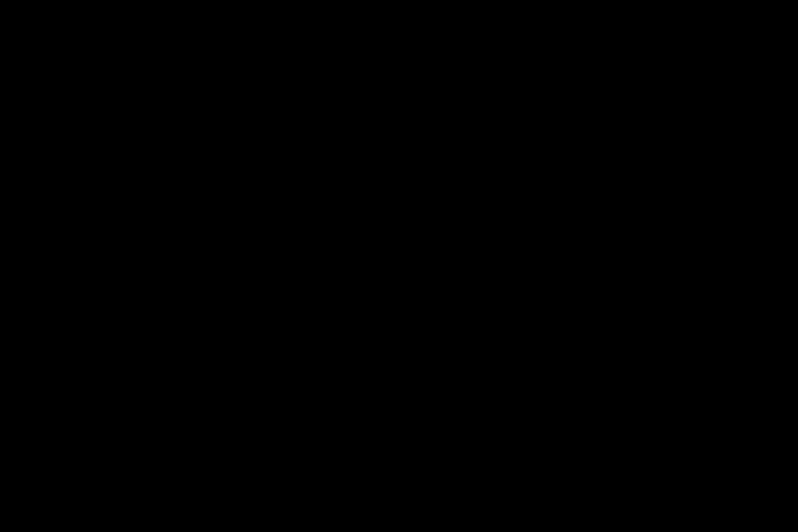 After Free Practice sessions the team from Bergamo ended the first day with Bernardi in P21 and Oliver Bayliss in P18, respectively in Superbike and Supersport
It was a day of ups and downs for the Barni Spark Racing Team at the Misano World Circuit Marco Simoncelli, the stage for this weekend’s fourth World Superbike round. In Friday’s free practices, Luca Bernardi was forced to finish the first session ahead of time after suffering a technical problem. He was nevertheless able to complete 14 laps on a track that had little rubber on it, following heavy rain on Thursday, to conclude in twentieth place with a time of 1'37.931.
In the second session, as the sun began to warm the track, Bernardi was able to improve on his lap time by almost two seconds (1'36.007) but did not improve on his overall position.
In Supersport Bayliss also managed to make a big leap forward in terms of performance between FP1 and FP2. The Australian finished the day with the P18 and a time of 1:39.199.

Luca Bernardi, #29 – 1:36.007 (P21)
«This morning we had a problem with the tyres and threw away almost the entire season. In the afternoon, we made some changes to the set-up, but I still need to find the right feeling like I had during the tests; I hope we can improve on our position tomorrow».

Oliver Bayliss, #32- 1:39.199 (P18)
«Today was positive and we’re working well, although we still need to improve a few things of course. Our race pace is good, but I have to work on the flying lap in Superpole, as we saw in Portugal just how important it is to start up front».

Marco Barnabò - Team Principal
«We shouldn’t feel conditioned by Luca’s position, on the contrary we need to work to give the rider the right feeling again. We know that today doesn’t reflect his actual potential and there’s still time to recover. Oliver is working well and the improvements we’ve seen with respect to the tests confirm this. We can also take another step with him to try and be further forward».